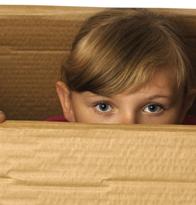 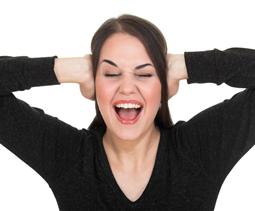 Elaina’s memories were elusive. They lived on the edge of her consciousness only to be revealed when they felt the time was right. Her memories shattered everything. She had spent her life running hard and fast trying to stay ahead of them, but she couldn’t run fast enough to outdistance what had been within her all the time. Forced to face her childhood and memories of sexual abuse, she fought for sanity, peace, and a way to stop running.

Ever since Maggie’s husband died while fulfilling his husbandly duties, Maggie cannot seem to keep her nose out of her grown children’s’ private lives, or the romantic life of her best friend Tay. On the brink of fulfilling her own worst nightmare and alienating everyone she holds dear, Maggie’s children stage an intervention. The results, both poignant and hilarious, reintroduce Maggie to the joys of living… and loving.